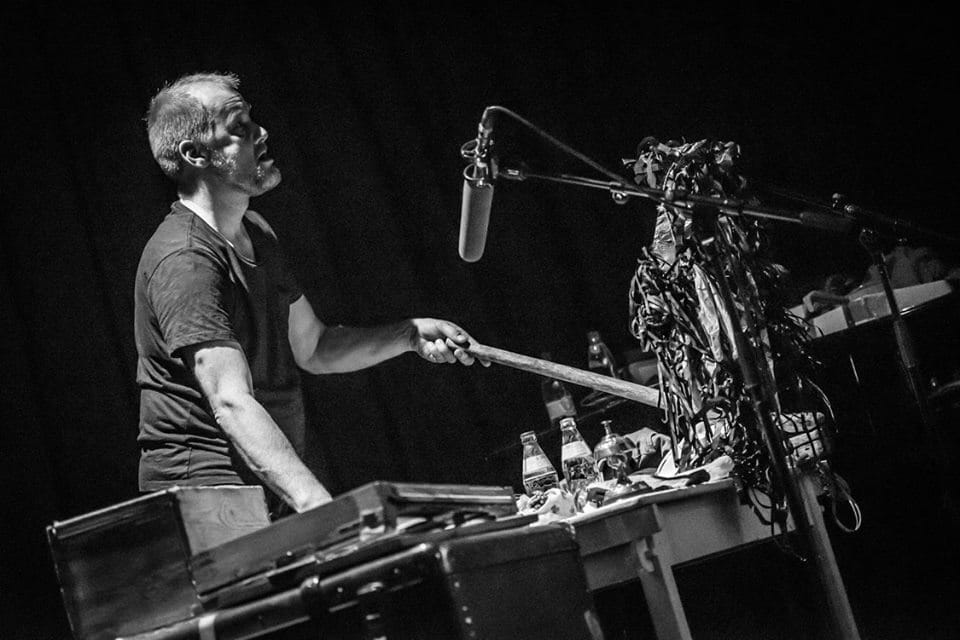 Foley Artist Heikki Kossi is coming to Oslo for a roundtable discussion and a foley performance as part of the MIRAGE filmfestival.

On Friday 14 October, Kossi will moderate a roundtable discussion on Sound Design, joined by a group of nominated professionals from the field of filmmaking.

In his performance  The Sound Universe of Cinema on 15 October, Kossi will create live foley on stage based on scenes from some of his many films. He will show how the cinema experience can be expanded, how the way we see, and what we see can be changed our enhanced, going into detail about his methods and approach to create “the sound universe”.

Heikki Kossi is a world renowned foley artist and sound designer from Finland has been doing sound for film for decades. With more than 400 films on his track record, with Oscar winning titles such as Sound of Metall (Oscar for Best Sound + Editing), The Underground Railroad, Compartment No.6, Eskil Vogts The Innocents and a long list of documentaries like Oscar-nominated The Distant Barking of Dogs or A House Made of Splinters (screening at MIRAGE).

MIRAGE is an international film festival held in Oslo. It promotes the art of the cinema across all art forms, and connects film, photography, literature and music/sound.

Heikki Kossi’s attendance is supported by The Finnish-Norwegian Cultural Institute and the Norwegian Film Institute.